The first thing to recognize is the Robot’s Parallel- axis, joint layout, which is compliant in the X-Y direction but rigid in the Z direction, hence the term ‘Selective Compliant’. This offers enormous advantage in all sorts of primary & secondary packaging applications as well as a host of other pick & place functions. Secondly the jointed two – link arm layout is similar to a human arm, which is why the phrase articulated forms part of acronym. As a result the robot can reach into confined areas and then fold back out of the way. Today in industries preferences are given for robots as its wide applications helps for better productivity and hence it is the need of the time to learn the concepts of robotics at educational levels only. 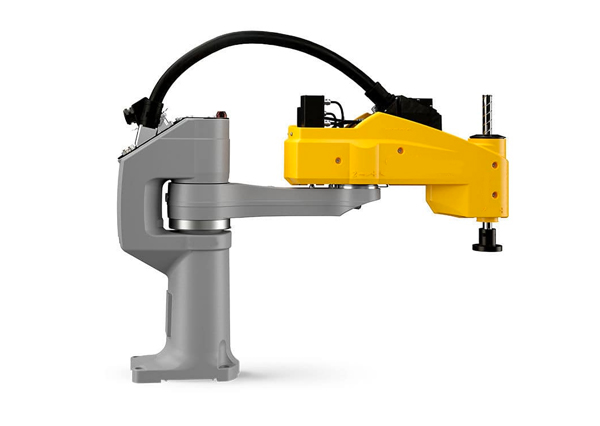