Galvanometers also had widespread use as the visualizing part in other kinds of analog meters, for example in light meters, VU meters, etc., where they were used to measure and display the output of other sensors. Today the main type of galvanometer mechanism, still in use, is the moving coil. 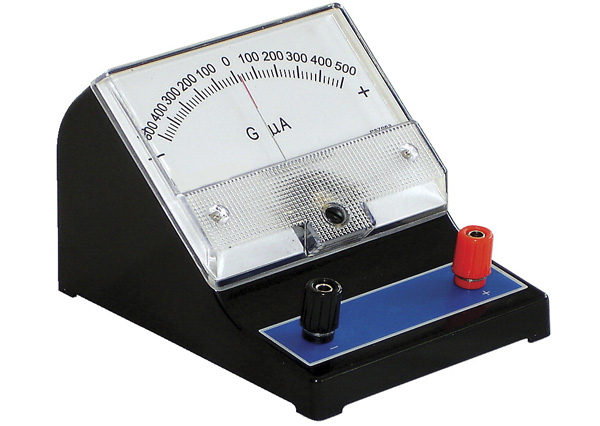