Procedure: An Ash test involves taking a known amount of sample, placing the weighed sample into a dried / pre-weighed porcelain crucible, burning away the polymer in an air atmosphere at temperatures above 500°C, and weighing the crucible after it is has been cooled to room temperature in a desiccator. Ash residue remaining in the crucible is considered filler unless the residue is less than 1%. Residues of less than 1% are typically the result of additives that did not burn off. 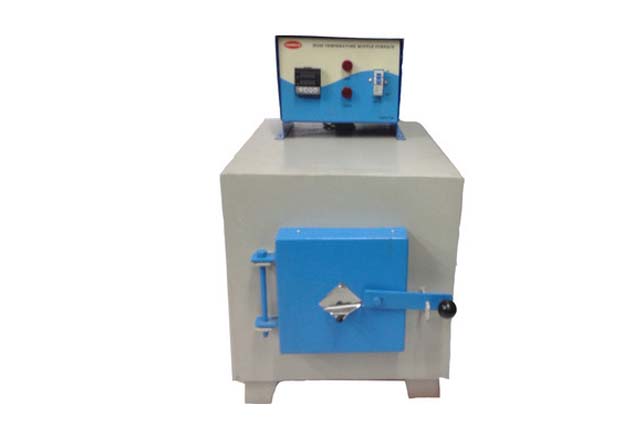